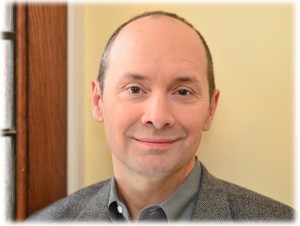 DANIEL JOHN KELLY has over 20 years of experience in professional theatre.  He played Claudius and Shakespeare in the Shakespeare Festival St Louis’ Education Tour. He is an actor, director, and teaching artist working with COCA, Interchange, Springboard, and Mad Science of St Louis.  In New Haven CT, he performed at the Yale Repertory and The Long Wharf Theatres, in Westport CT at the Westport Country Playhouse, in Rowayton CT at Shakespeare on the Sound. In New York City, he has been seen at the Pulse, Miranda Theatres and Don’t Tell Mama. He has directed plays at Fairfield University, Curtain Call Inc., and the Theatre Artist Workshop. For more than a decade, he toured throughout the Northeast with Interactive Educational Theatre, an improvisational educational theatre group, performing at schools, community centers, and corporate venues. For two years he was the host and member of Inappropriate Behavior, a comedy improv troupe. He teaches acting, hosts special events, and was the Associate Producer of the award winning short film Glacier Bay.